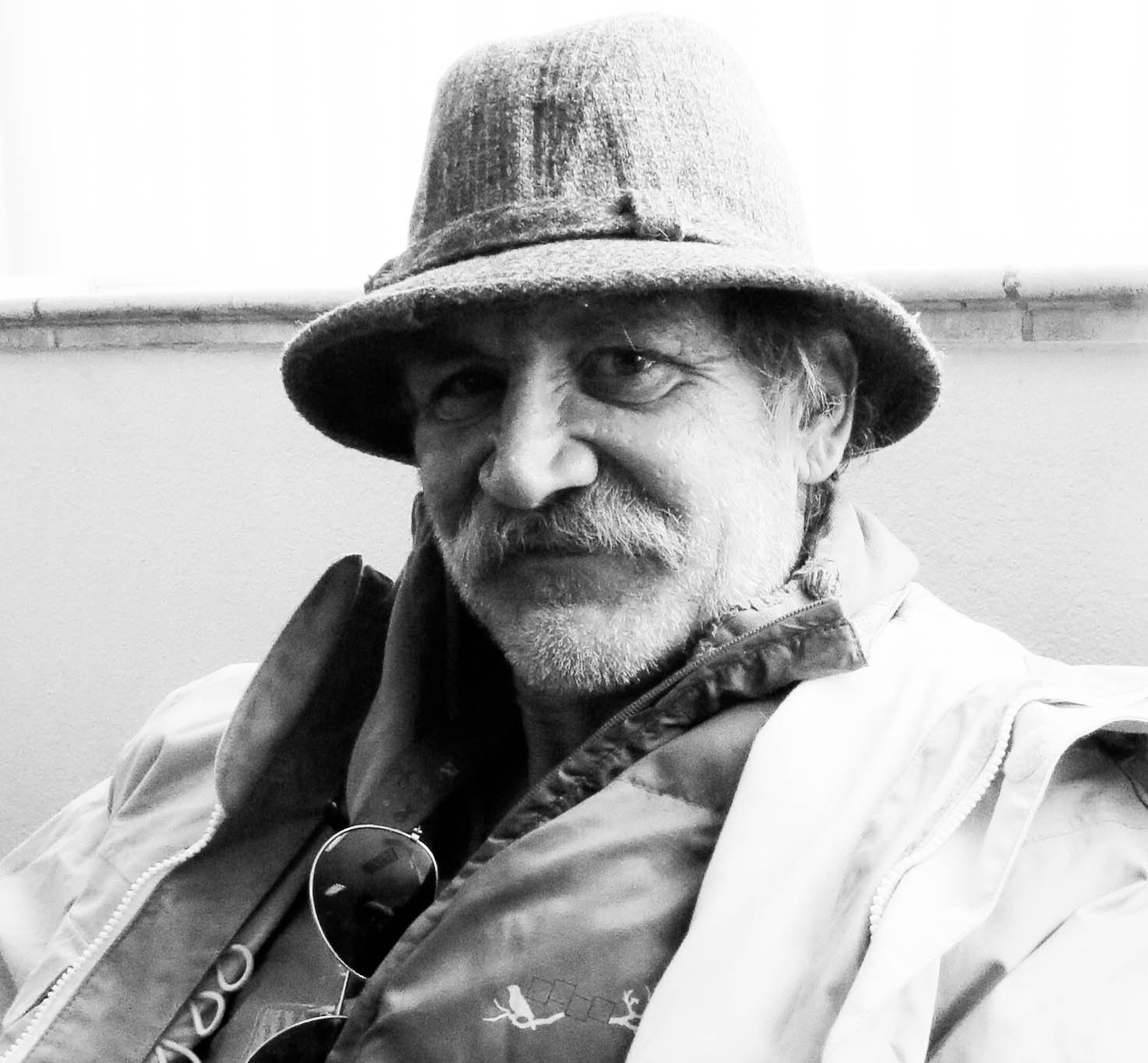 Seven years ago, Wayne spent his nights sleeping in alleys and under bridges. Without shelter during a harsh Denver winter, Wayne developed frostbite on his feet. Without health coverage, Wayne knew he could not afford the high medical bill if he went to the Emergency Room. Wayne felt he had no choice but to “tough it out.” Years later, Wayne still experiences pain daily. If Wayne were a Medicaid recipient at that time, he would have been able to seek medical intervention.

A couple of years ago, Wayne was in bad shape after an altercation with another person living on the streets. He says the emergency room staff did not want to treat him without health care coverage. Here, Wayne learned about Medicaid, a public health insurance program for those with low or no income. The hospital provided him with the necessary paperwork and support to apply. Wayne was enrolled in Medicaid and was treated for his injuries. He left without the stress of a medical bill, knowing Medicaid covered all of his Emergency Room charges.

A year ago, Wayne began to notice a change in his eyesight – it was quickly becoming harder to see. After a visit to the eye clinic at the Stout Street Health Center, Wayne was sent to the hospital for cataracts in his eyes. Wayne was able to go in for surgery less than a month from the time he noticed a problem with his sight. According to Allaboutvision.com, the average cost in 2015 for cataract surgery, without any form of insurance, was $3,542 per eye. With Medicaid, Wayne’s cataract surgery, for both eyes, was completely covered.

Wayne is one of almost 1.5 million people in Colorado with Medicaid. This vital health care coverage not only covers everyday illnesses and injuries, it also allowed Wayne to undergo surgery to regain his vision, which allowed him to continue his work towards stability.

“They have given me another start on life, period.” After being connected to the Coalition’s Housing First Program, Chico is now sober and lives in his own apartment. - Read More